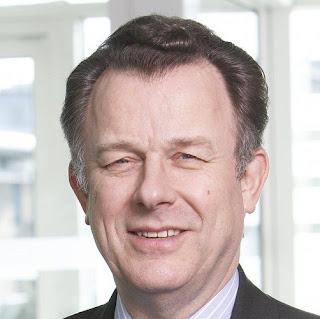 He is my father’s oldest and best friend. He has been my honorary Godfather and official legal guardian (for when my parents were over-seas) for my whole life. For some of my childhood, when I used to spend half-term holidays and long weekends with him and his wife, I spent almost as much time with Keith as I did with my father. 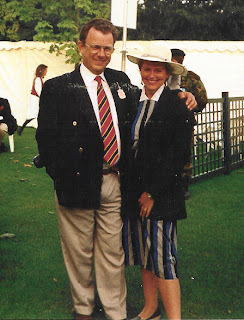 He worked with my father in bomb disposal when they were in the army. He was blown up in Northern Ireland, but survived the blast. When he recovered, he went into business and became renowned for turning failing businesses around. And, when necessary, closing them down.
He gave my sister and many of our friends their first job.
He often said that he felt he could so easily have died in the bomb blast, that every day was a bonus.
He gave the eulogy at my grandmother’s funeral.
Although he was unable to fly planes, he found out that he could fly microlights.

This became a driving passion for him; first competing, then eventually becoming the President of the British Microlight Aircraft Association.

He was diagnosed with a malignant brain tumor in the autumn of 2009, and died on Friday the 4th of February 2011. 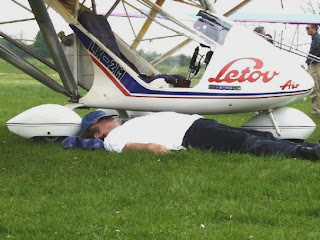 Oh! I have slipped the surly bonds of Earth
And danced the skies on laughter-silvered wings;
Sunward I've climbed, and joined the tumbling mirth
Of sun-split clouds, — and done a hundred things
You have not dreamed of — wheeled and soared and swung
High in the sunlit silence. Hov'ring there,
I've chased the shouting wind along, and flung
My eager craft through footless halls of air. . . .

Up, up the long, delirious burning blue
I've topped the wind-swept heights with easy grace
Where never lark, or ever eagle flew —
And, while with silent, lifting mind I've trod
The high untrespassed sanctity of space,
Put out my hand, and touched the face of God.

Rest in Peace, Keith. And may your memory be eternal.
Posted by BaronessBlack at 16:09