This picture tells you all you need to know about summer in the UK.
Shorts and snow boots! 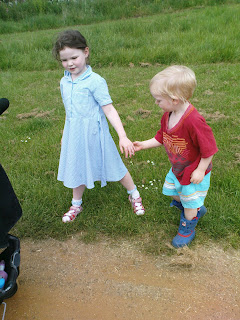 Here are a couple of pictures of butterflies that Phoebe took; 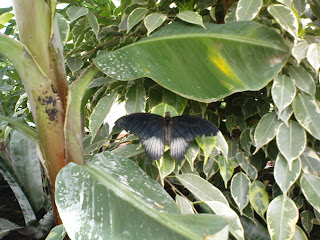 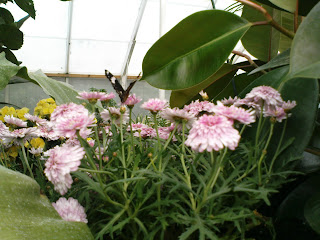 Guy: Daddy, you're a tiger!
Ken: Am I? Why's that then?
Guy: Because you have stripes on your forehead.
Ken: Hmmmm.... 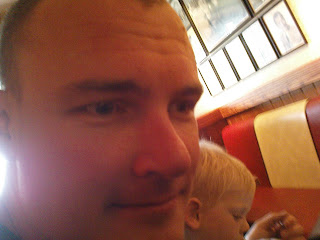 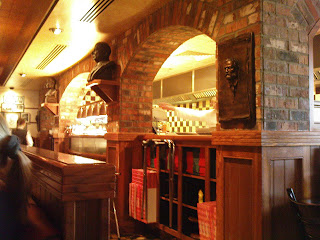 Phoebe was asking who the bronze busts were in the restaurant this evening. We explained they were the owners and founders of the restaurant. 'Did they have arms and bodies?' she asked. 'Yes,' we replied. 'And was their skin brown like K, and N, and R (naming some of her friends)?'
We had to admit we didn't know.
I hadn't realised that Phoebe thought that all bronzes were representations of people of colour!
Posted by BaronessBlack at 15:15

Love the shorts and snowboots! Reminds me of Esme's flip-flop/snowboot combination...

We are STILL waiting for summer here in Oregon - it just keeps raining and raining.