A short rant about Tibet!

Me and my lovely sister! 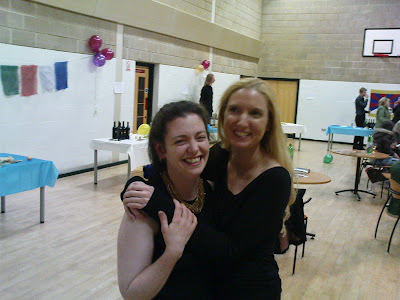 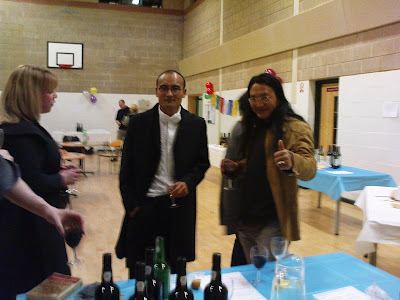 So – why Tibet? This was the most common question people asked on Saturday night. And my answer is this; as educators, parents, pet-owners, trainers of any kind we are taught that we should reward the good behaviour, and ignore the bad behaviour. Yet, internationally we seem to do just the opposite. If you look at the media there’s no end of stories about the Taliban, or Al Quaida, or even the IRA; yet where are the headlines about non-violent protests? How often do we hear about the Dalai Lama and the persistent peaceful resistance of the Tibetans, or Aung San Suu Kyi and the Burmese struggle? 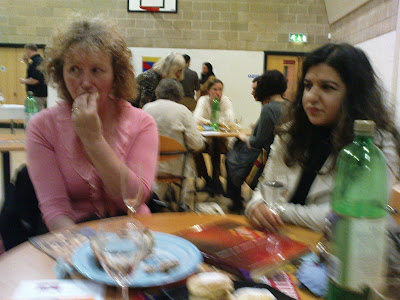 So, I feel very strongly that if we want things to get better internationally we have to start showing that peaceful protest is a realistic alternative!

“Peaceful resistance and non-violence is the most important issue in international politics today. It seems to me that fighting terror with terror is not the best policy and that finding every way possible to support the world's greatest living proponent of non-violence might be a good idea.
It is now in the best interests of China to grant Tibet the degree of autonomy that it is supposed to have within the Chinese constitution. If this were done then the Dalai Lama and hundreds of thousands of Tibetans could return to Tibet and the path of non-violence would be seen to be effective.” – Isabel Losada 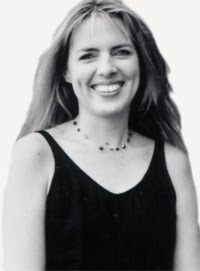 I agree. I think all of the PR about the Taliban gives them way too much power.

Sadly the world is not governed by the principles it purportedly espouses.
China has been a perpetual crime-wave, in Tibet and wherever the hand of the Han Chinese CCP has been active, Darfur, Burma, North Korea, Zimbabwe, Tibet, Manchuria, East Turkestan…….. and all the other occupied territories under Han Chinese rule.